Your gift will enable us to give RCLT a much needed roof repair!

Your gift will enable RCLT continuing the stories! 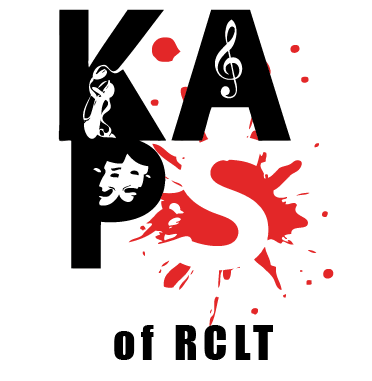 Your gift will enable RCLT to improve our facility and add new amenities!

All donations are tax deductible and a gift receipt can be arranged upon request.

Check out the projects above!!

There is always something to be done at/for your theatre!

Repairs & Upgrades to our facility

In lieu of a financial donation...

You can make a difference with your time!

To get involved with a production or committee come join the team. We meet the first Tuesday of every month at 6:30pm at the theatre (except July and August). We would love for you to become part of the story!

Theatrical productions in Roswell, New Mexico began in 1939 when Zelma and Paul McEvoy formed a touring company called The Roswell Players. The players produced musical variety shows and melodramas that were performed at rural schoolhouses throughout the area.

World War II closed down The Roswell Players but, in 1947, members of the players who returned to Roswell, New Mexico produced “You Can’t Take It With You.” Although the play was a success, there was little theatrical activity in the decade or so that followed.

It wasn’t until Walker Air Force Base personnel increased that interest in theater grew, and the small group of actors grew with it. In 1958, the group formally organized and the city provided an old building at 1101 North Virginia Avenue for productions.

Today, Roswell Community Little Theatre is proud to produce plays of all kinds in our new building located at 1717 S. Union.