Meet the Cast: King of Bohemia

Meet the Cast: King of Bohemia 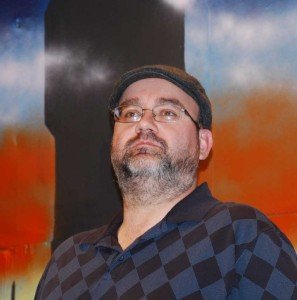 Chris Samuels has been involved in many roles over the past few years. You might recall his performance as Nathaniel Boo Radley in To Kill A Mockingbird. We are thrilled he decided to be part of Sherlock Holmes!
Thanks for taking a few minuets to talk with us today. Tell us a little bit about your character the King of Bohemia.
Chris: The King is someone who would really like to be able to marry the one he truly loves but tradition dictates that he must marry noble blood.
What are some challenges you’ve face while portraying this role?
Chris: How do you portray a king? I am not an uppity person so I don’t look down on people.  Also being German, I struggle with accents so this one is going to be tough.
What do you hope audiences will take away from this performance?
Chris: I hope people leave saying they had a good time. I have fun being on stage doing something I normally wouldn’t do, so the goal would be for people leaving to say “that was worth my time and money.”
Get tickets today!